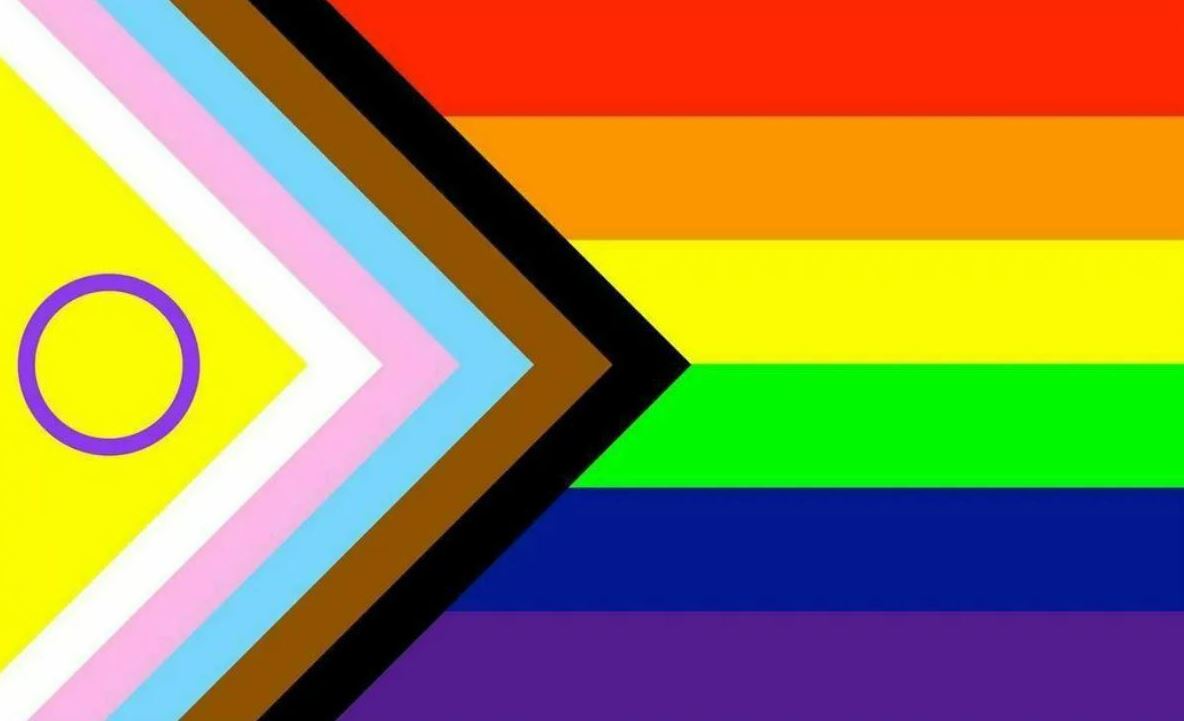 Pride is so much more than an annual festival or rainbow-themed parties. Its important that we acknowledge its roots – how it started off as a protest led by trans women of color—namely Marsha P. Johnson and Sylvia Rivera—against oppressive forces that tried to get them to silence, shrink, and diminish their truth.

Our inaugural mini series grew consciousness in the queer community for the universality of human conflict. We offered tools for preserving the queer history of one of the nation’s oldest and longest running Pride organizations. The Institute made affirming legal assistance accessible and affordable for our transgender, aging, and adopting communities. Our film program examined the valuable contributions of Bayard Rustin which go far deeper than just that of LGBTQ equality. Families were offered help in surmounting the ongoing actions of our legislature which continues challenge the affirmation of gender and sexual individuality. With bills that have been nothing short of prejudicial and unreasonably pointed. There’s no question that our community is more in need of support than ever.

Through this series of events, we investigated how the struggle for civil rights in 1960s Birmingham can serve as a case study of conflict resolution that has global applications. These Pride Month programs helped us to answer the call to champion diversity and inclusion by acknowledging the contributions of all social justice leaders.